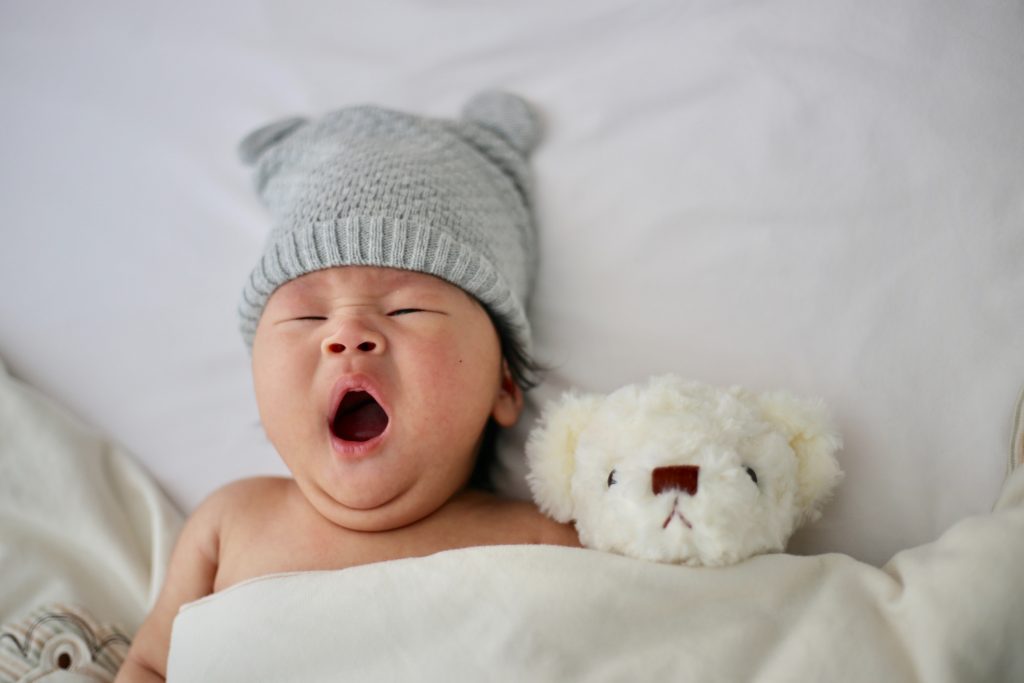 Vasospasm – Raynaud’s: What You Need to Know about the Effect on Breastfeeding

Vasospasm
As we are having another cold winter in Ireland , I’m finding more and more clients are reporting nipple pain that is unrelated to latching problems. Generally, when I’m taking their history, I ask whether they have noticed any colour changes in the nipple. If the mother says yes, that prompts me to enquire if she usually suffers from the cold. For example, does she get white fingers that are painful during the winter? A very high proportion say that they do. Generally, women who experience painful extremities in the cold find that when they are breastfeeding they experience some nipple/breast pain too as this is another extremity.
What is Raynaud’s?
Raynaud’s is a disorder, whose symptoms are usually brought on by cold or stress. This cold or stress causes the arteries of the extremities to vasospasm or constrict. It typically effects fingers and toes but may also effect lips, ears, nose and the nipples (Hanson-Dispensa 2014). Typically, the extremity will turn white/and or blue then red when the extremity is warmed (Raynaud’s Association 2014).
In the USA it is estimated that 5 – 10% of the population has Raynaud’s. Here in Ireland, that rate is in the region of 235,000 to 470,000 people.
Vasospasm
Here are some pictures of vasospasm. It can also be associated with latching issues, so in some of these images, you may notice that there is some distortion of the nipple shape after feeding. Sometimes fixing the baby’s attachment and altering their position, can really improve vasospasm. Some mothers can still suffer with it despite  having excellent breastfeeding skills.

First Steps to Addressing Vasospasm – Raynaud’s
If you feel that you may be having difficulties with breastfeeding as a result of Raynaud’s and vasospasm, it is really important to have a full lactation assessment by an IBCLC to out rule other issues that may be causing the pain.
Vasospasm can be concurrent with latching and tongue tie issues or can be the sole cause of nipple and shooting breast pain. The best indicator of whether sucking issues are at play or whether vasospasm alone is involved is the presence of a normal nipple shape post feed.
Vasospasm is also often confused with ductal thrush. The reason for this is, vasospasm is also a side effect of diflucan / fluconazole, the medication used to treat candida in the milk ducts. However, I have only seen true ductal candida less than 5 times in a 20 year career in lactation.
Vasospasm is also a side effect of the medication  labetalol (used for high blood pressure). So its important to tell your IBCLC all the medications you are on.
Top 10 Tips to Help Ease the pain of Vasospasm – Raynaud’s

Vasospasm is exacerbated by extremes of temperature. Cover up straight away once the feed has finished. Have a breast pad ready to cover up as soon as the baby unlatches. Wrap up. Many mothers report that keeping their whole body warm helps more than simply concentrating specifically on their breasts. Avoid exposure to the cold. Little things we don’t normally think of can make a noticeable difference, for example eliminating sudden temperature changes by ensuring the bathroom is pleasantly warm before undressing for a shower, etc.

Dietary Supplements – I am adding these in here but again I have not seen resolution of symptoms using supplements.
Supplements reported to help are

If nothing is working ..

Although there is no quick fix for vasospasm – Raynaud’s and the pain it can cause during breastfeeding, generally mothers establish what works for them and are then able to manage the pain of vasospasm insofar as possible. The good news is that as usually as a baby gets older, the condition generally improves and doesn’t cause as much torment!
If you’re having particular difficulties, with what you think may be vasospasm – Raynaud’s while breastfeeding, don’t hesitate to contact me for a one to one online or in person consultaion and I will see how we can best help to improve the situation for you. 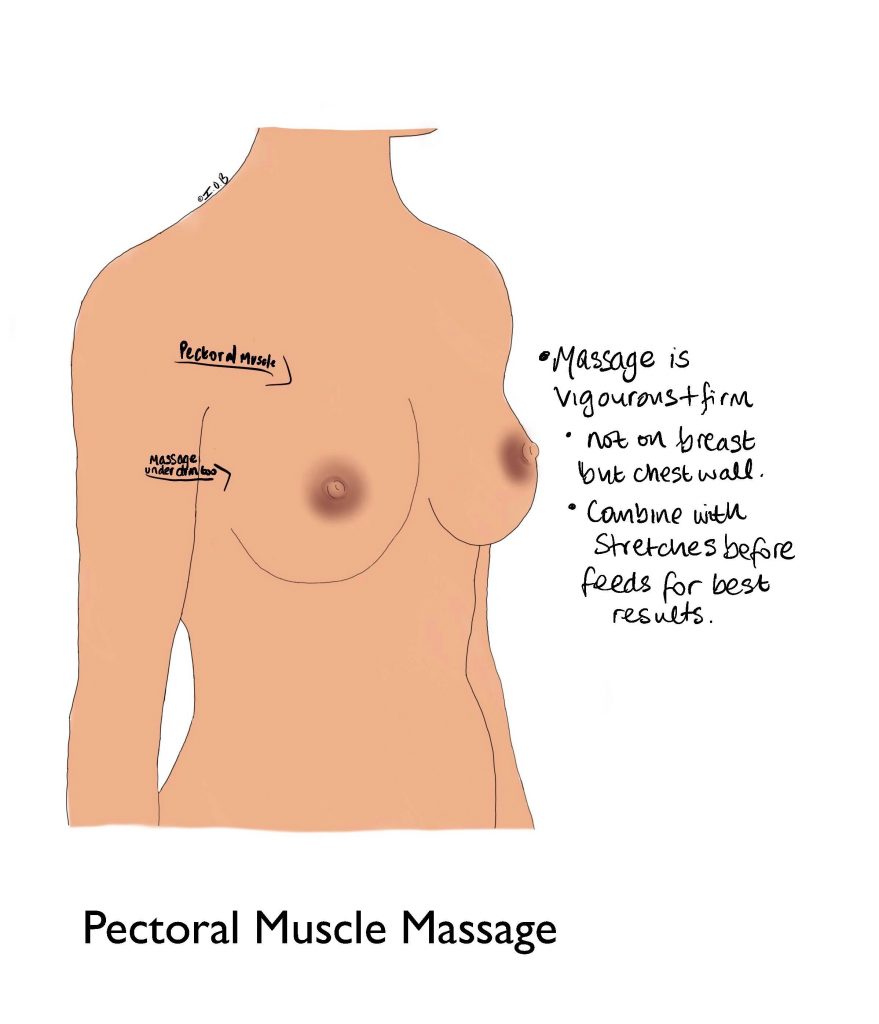 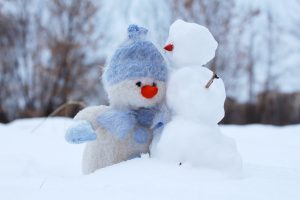 Read more from the blog 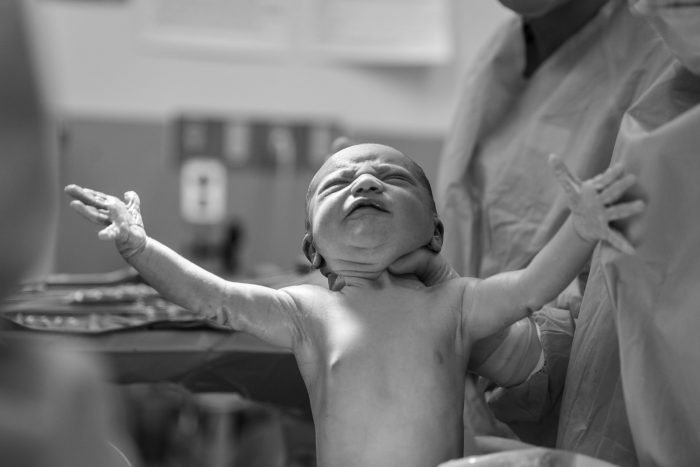 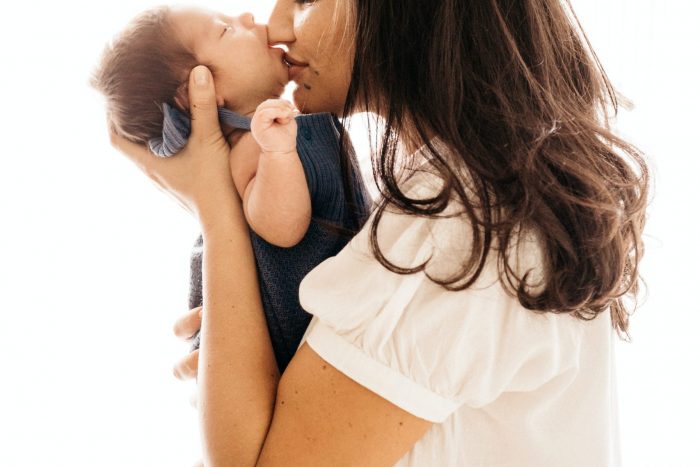 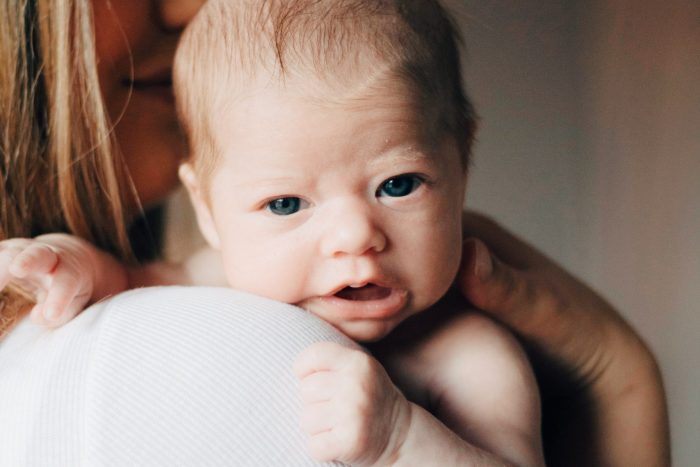 An Open Letter About Tongue Tie Division in Ireland.

Follow me for more breastfeeding tips, discussion and advice

Online courses and 1-1 consultations to help you prepare before your baby arrives and access realistic support and expert guidance once they’re here.